The blue tit is one of the three most commonly reported garden birds every year. It used to be found mainly around woodland but has extended its habitats to parklands and gardens. There are more than 2.5 million have been ringed in Britain and Ireland, as the numbers have increased in the UK in recent years.

One of the most noticeable features of the blue tit is the dark blue (almost black) eye stripe set against its white face. This feature is accompanied by a bright blue cap that becomes darker as it extends down the back changing to a blue-green which then becomes brighter on the wings. Even though the blue tit has similar markings to that of a great tit (bright yellow breast) it is a considerably smaller and livelier bird.

Young blue tits tend to have duller plumage than the adults and have pale yellow cheeks rather than an entirely white face. Althought the male and female look very similar, the male is considerab.y bright than the female, especially in the blue of their heads.

Blue tits need invertebrate live food for feeding their chicks. If you provide them with live foods such as mealworms they are much more likely to make use of a nest box that has been placed in your garden. Blue tits typically lay between 8 - 10 eggs although larger clutches are not uncommon, therefore Blue Tits rely heavily on food provided especially during wet springs when caterpillars and insects are scarce. The main foods they will appreciate provided for them are listed below. 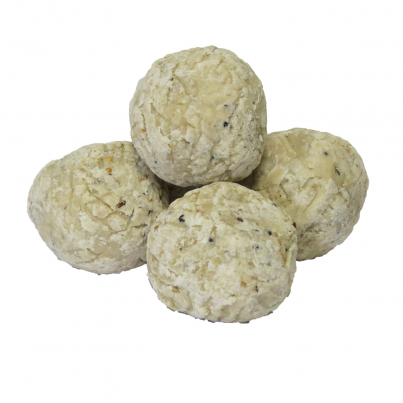 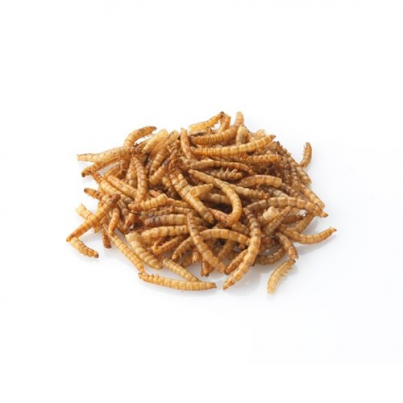 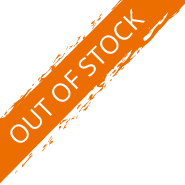 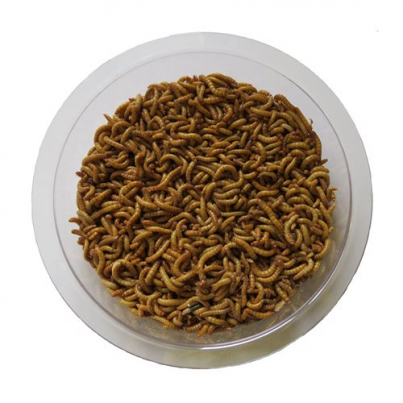 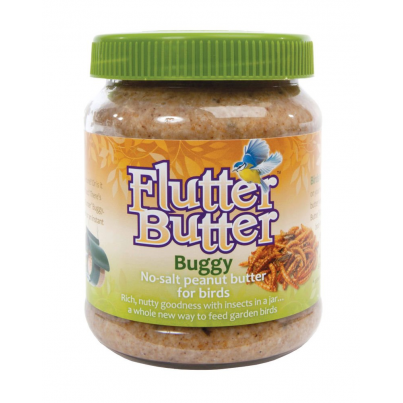 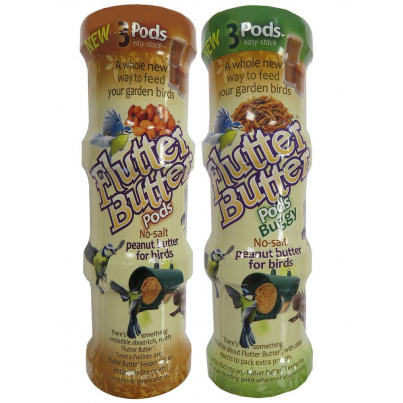 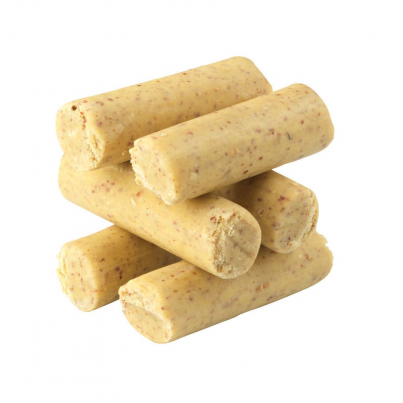