The goldfinch is often one of the most desirable birds for people to have as a garden visitor. This is probably due to their striking appearance or because they are one of the smallest Finch found in the UK.

Both male and female goldfinches are barely bigger than a robin, have a bright yellow band on their wings and a black tail speckled with white. The bright red face topped with black and separated by white is also synonymous with both sexes of goldfinch. The only time that a goldfinch will not display all of these features is when it is at a young age. Juvenile goldfinches do not possess the bright red facial markings that the adults do. They do however still present the same wing and tail features.

Most pairs of Goldfinches rear two broods a year, but sometimes they can even raise three. They are a highly social bird, flocking after the breeding season has finished.

Goldfinches were very popular as a caged bird in Victorian times. This led to huge numbers being trapped due to the volume of demand. This then caused the population to crash.

The UK Goldfinches natural source of food during spring is dandelion seeds and late summer thistle and teasel seeds, Nyjer seeds (Niger Seeds) are similar to their natural diet and is often considered to be a goldfinch's favourite food but in our experience of feeding wild birds on the farm we don't believe this is the case. Whilst njyer seed is perfectly fine for attracting goldfinches to your garden, we would strongly suggest that their favourite food is sunflower hearts by quite a distance.  Goldfinches are very messy eaters often seed splitting the seed with their bill and dropping half to the floor, whilst for most this is not a problem as ground feeding birds benefit from this by hoovering up after them, if you are finding this to be a problem you could consider purchasing Sunflower Heart Chips which are already broken pieces of Sunflower Hearts, being smaller pieces of seed this should result in the Goldfinches dropping less food.  Below you will find links to suitable Goldfinch Food. 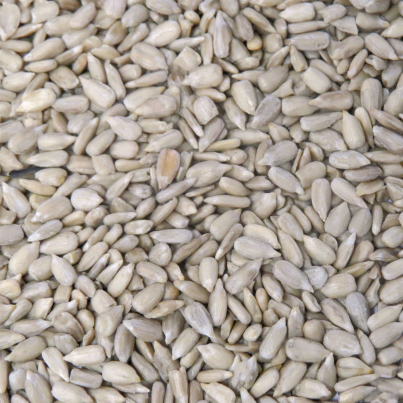 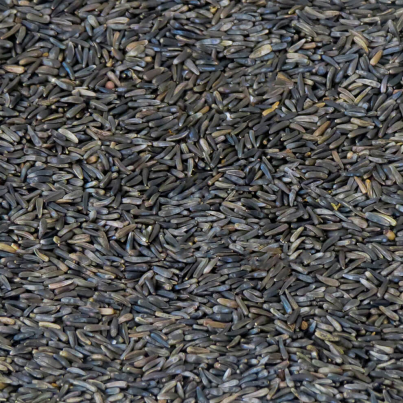 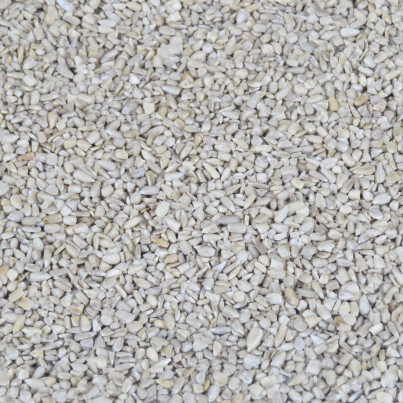