At first glance the Starling looks a bit plain, however take a closer look and you will see their beautiful iridescent markings with white spots, the male and female can be identified by their bills, the base of the male bill is blue and the female is pink. Juveniles do not resemble their parents instead they are brown, identified easily by their clumsy noisy squabbling behaviour.

Starlings eat both animal and plant food throughout the year, but animals such as insects and larvae are the most important in Spring. When breeding season comes along the lcuth consists of four or firve pale blue eggs. They take 12 days to incubate with the chicks hatching 21 days later.

These birds are brilliant singers and even better mimics. The are able to mimic the calls and songs of other birds,and also mechanical sounds! The males will sing for most of the year, but will only stop for a frew weeks during the post breeding season moult.

Starling roosts can sometimes involve thousands of birds, they flock together and at dusk may be seen murmurating prior to roosting, an incredible sight to see.

Their diet consists of insects, worms, snails, berries and fruit, and of course they will devour suet and mealworms in a short period of time, they have become frequent garden visitors especially when the fledglings first emerge from their nests, especially during dry weather when worms and grubs are in short supply. 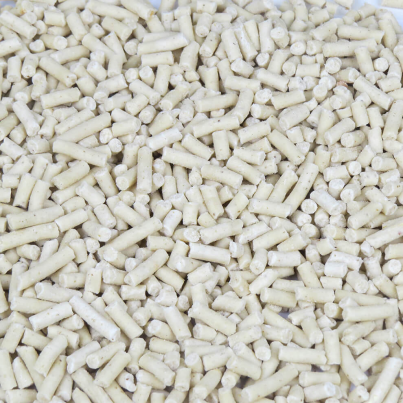 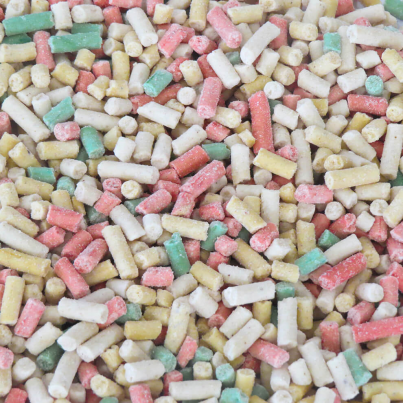 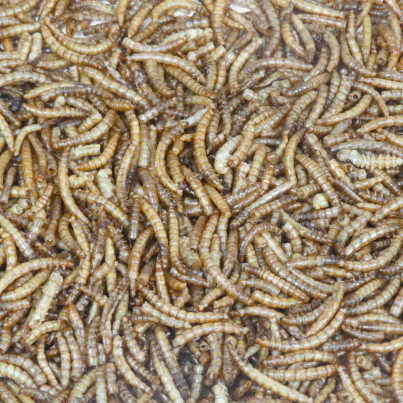 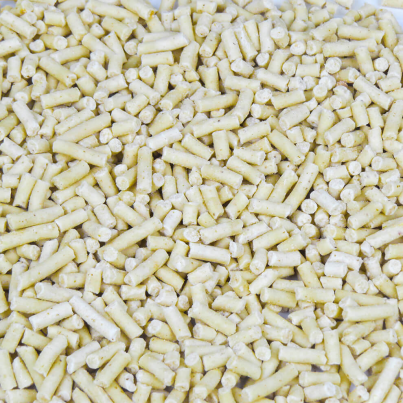 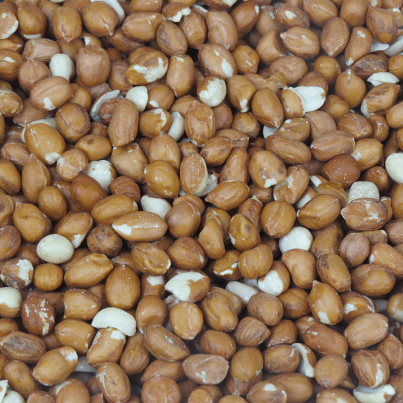 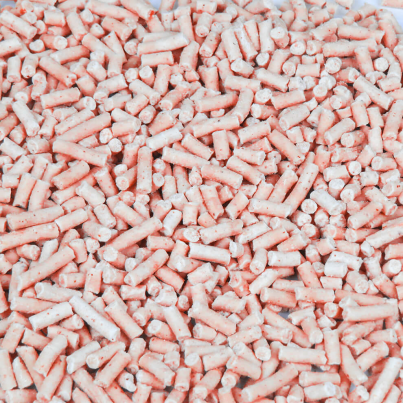 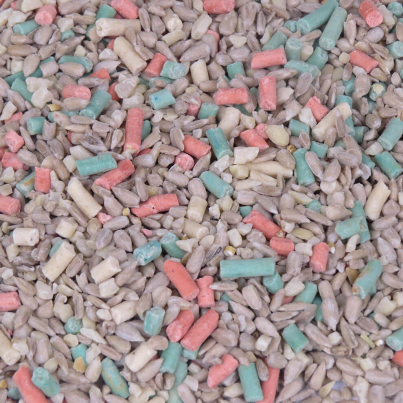 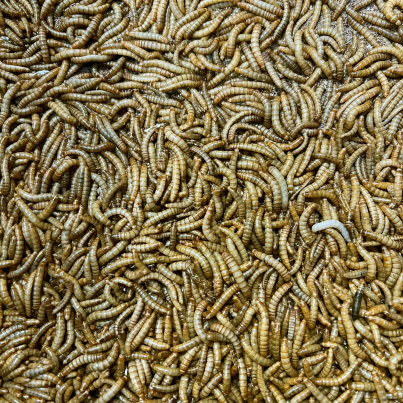