The siskin is most commonly mistaken for a greenfinch and visits gardens during winter and early spring. It is one of the smallest birds in the finch family and is even dwarfed by a goldfinch. It has a narrower bill than most finches and its tail splays outwards in two directions creating a fork.

Common resident in the UK with around 400,000 breeding pairs. In summer it breeds most commonly in conifer woods. During the winter months the numbers increase in gardens as food becomes more scarce. These birds are seen in all different types of habitats including woodlands, parks, gardens, farmland and town and cities.

The adult male siskin has a bright yellow face with olive cheeks and a black cap; its wings are predominantly black with a bright yellow wing-band which stands out amongst the black. The tips of its tail are black which fade to an olive colour before becoming a bright yellow on the male's back. 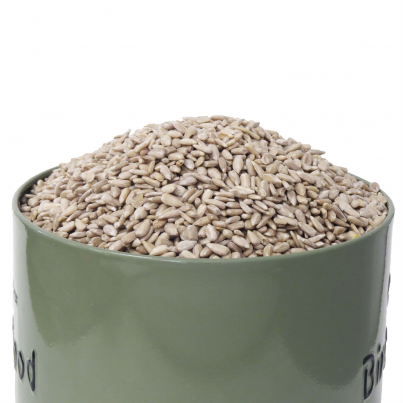 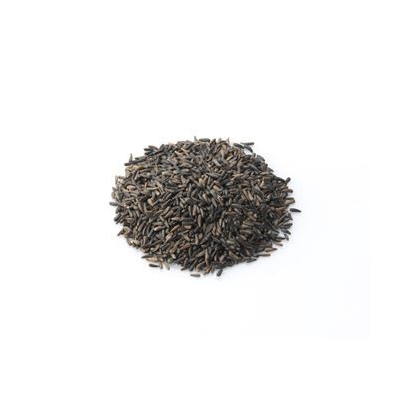